The Benefits of Remapping a Ford

‘Remapping’ your car is something that you might not have considered, particularly if you’re not heavily into car modifications. But remapping a car, particularly some Ford models, can have great benefits to your car’s overall performance.

The first great benefit of remapping is an economical one. Remapping a Ford can increase the fuel economy of your car getting you more Miles Per Gallon (MPG). Long-term, this means you won’t have to fill up your tank as much and particularly with the current astronomical fuel prices, save you money.

The second benefit to remapping your Ford is a boost in engine power. This is one of the most popular reasons why people choose to remap their cars, particularly those into car modifications. You will feel an increase in power and speed, not only on motorways and dual-carriageways, but if you ever have to tow another vehicle or caravan.

Not only will your Ford have better fuel economy and power due to remapping, but you will also notice an increase in vehicle control — your drives will feel smoother and more sturdy. This is largely due to the increased ‘throttle’ and quicker engine response because of the increase in power.

Which Fords Can be Remapped?

It should be noted, however, that some Fords, such as the Focus RS models, ST models and some Fiesta models, are better designed for remapping than others as it can put a strain on the engine. This should not cause any problems to the vehicle if the car is suitable for remapping and if the remapping is done by a professional, such as ourselves.

Here at Dreamscience, we specialise in remapping the following Ford models:

Back to News & Reviews 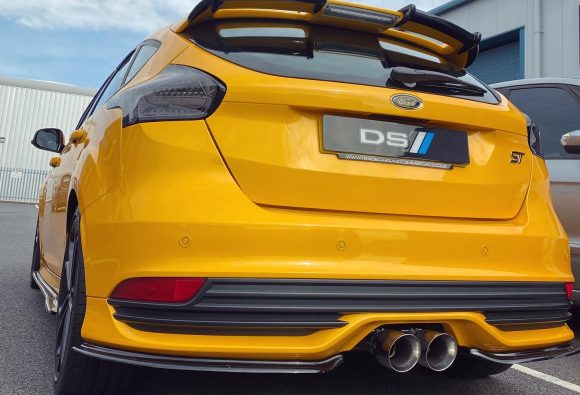 In the category of car modification, tuning is a popular choice for both seasoned and novice motorsport enthusiasts. Tuning is a process used to improve efficiency and... 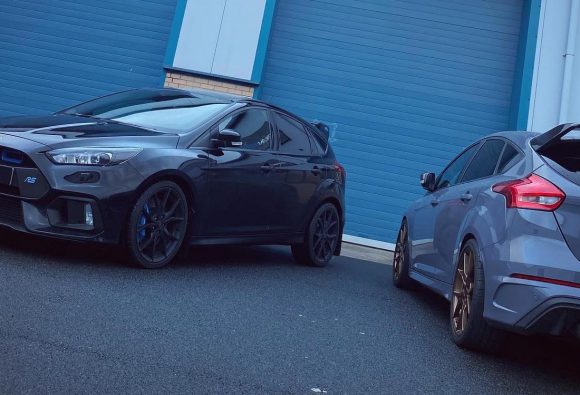 The Ford Tuning Specialist You Need In 2022

As the first blog of the year, there’s plenty going on in the world of Motorsport and Ford Tuning for us to talk about, but first… Happy New...